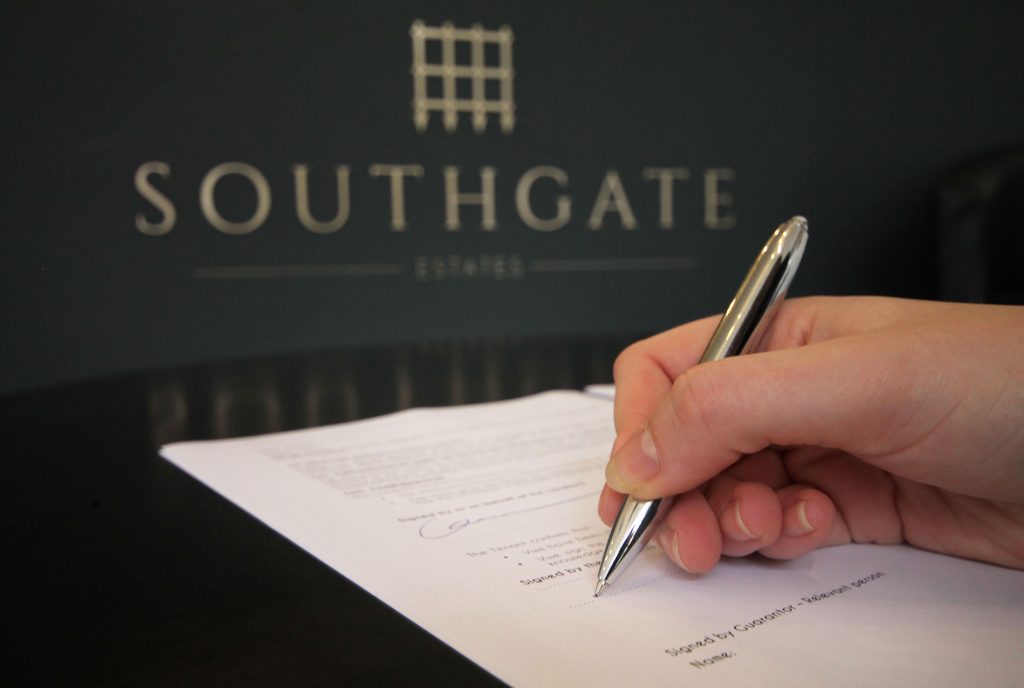 WHAT DOES THE LETTINGS FEE BAN MEAN FOR ME?

Just seven hours before Theresa May’s monumentous Brexit defeat took place in January, another piece of legislation slipped through the House of Commons that is likely to have a massive effect on estate agency, landlords and tenants of rented property.

Whilst the general public were pre-occupied with the outcome of the Brexit vote, estate agents were busy looking at whether the tenant fee bill was approved and what it is likely to do to an industry that is already on its knees. From 1st June 2019, agents and landlords will not be allowed to charge tenants any fees whatsoever. So if a tenant fails the referencing because they’ve got a string of county court judgements against them, the agents find themselves covering the cost.

Simple economics will tell us that if a service is being provided, it will need to be paid for by someone.  If the tenants are no longer paying for their own referencing, then the agents will need to charge the landlord.  And let’s face it, landlords are not likely to be willing to be out of pocket, which leaves only one source to pay for the shortfall – the rent.

Think of it in the same way as a possible ban on restaurants from charging for drinks.  We all know that restaurants often make more money on selling drinks than on selling the food itself.  If restaurants were stopped from charging for drinks, then the price of food would have to go up to compensate, otherwise restaurants would simply go out of business.  And of course, some of the clientele would be better off – those who drink more than they eat – and some would be worse off -the teetotallers?  So, estimating that agents typically charge tenants £200 to set up the tenancy and complete the tenant referencing.  That means that over a 12 month contact, the rent will need to rise by around £17 per month to compensate.  So the net effect on a little flat will be that the long-term rent will most likely increase by around 3%.

The winners are then likely to be the tenants who hop from one property to another.  Those that landlords probably regard as the least desirable, the younger, more mobile tenants.  And the losers are likely to be those who rent for several years – the families who rent their homes for the longer term – perhaps the ones who cannot afford to buy their own homes that the government would like to see helped the most.

And there is a further implication for the less well off.  As agents, once the bill is live, we will need to think very hard about which tenants we choose to put forward for referencing, given that we are now going to have to pick up the tab for the referencing agency.  When more than one prospective tenant expresses an interest in a property, agents will undoubtedly look at which set of tenants are likely to satisfy the referencing criteria, without incurring the additional expense of referencing guarantors, which have traditionally attracted additional fees.  If we have two people wanting the same property, it suddenly becomes tempting to go with the one that will sail through the references – once again, the ones with the highest income.

So will the Tenant Fee Bill help tenants?  I doubt it.  If anything, it is likely to hit the very people who wanted the bill in the first place.  Probably not one of the government’s finest pieces of legislature, this is a bill that could have very serious implications on the rental sector in both the short and longer term.