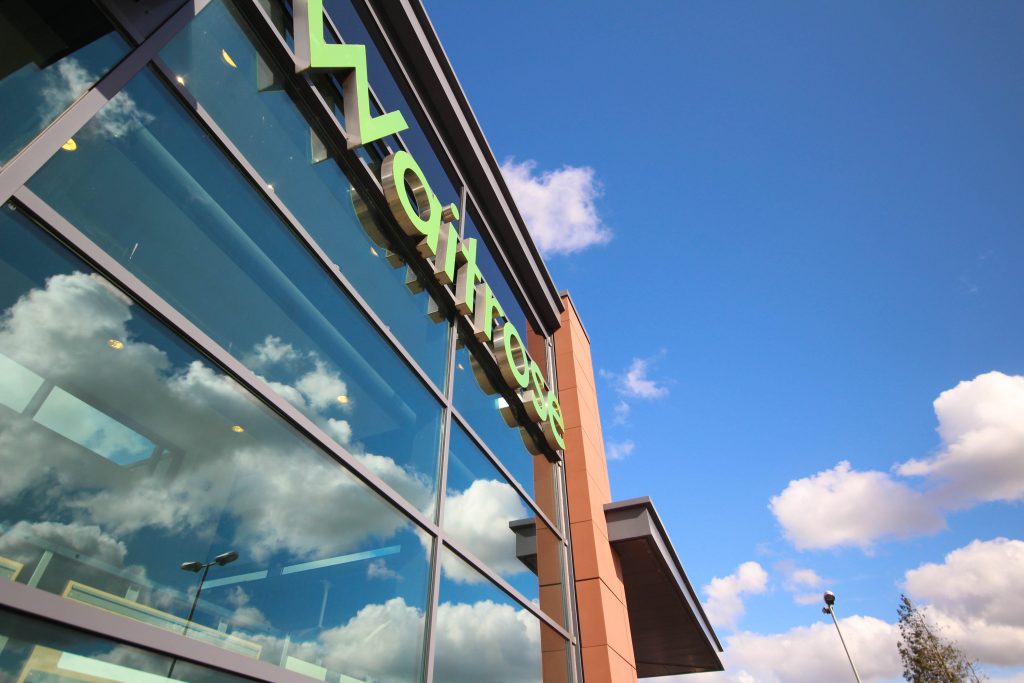 According to analysis by Lloyds Bank, Exeter has once again entered a Top 10 list. I’m genuinely not sure if this this is a good thing or not! According to a study published by the Bank, we have climbed the rankings of the ‘Least Affordable Places to Live’. We are now sitting at joint number 7, sharing the accolade with our Cornish counterpart, Truro. Whilst I’m proud that we are being compared with Oxford, Cambridge, London and Bath, hearing that we can’t really afford to live in our own city is less encouraging.

Mulling this over, I recalled another article that got me wondering if there could be an unlikely explanation. Over the last few years, we have been blessed with many more local supermarkets, including Lidl, Aldi and Waitrose in our suburbs. According Vicky Shaw in her story in the Independent (May 2017), having Lidl on your doorstep can add £6,416 to the value of your property. Having Waitrose nearby can add a whopping £36,418. (The only supermarket that is deemed to not add value is Aldi, which apparently knocks £2,902 off the value of nearby houses. More sorry news for those living close to the ever-diminishing Topsham Gap!)

Clearly, if the Waitrose Effect is real, and I’m not saying whether it is or not, then Heavitree house prices should have gone through the roof. As the area is so densely populated, it could well be responsible for Exeter’s entry in the Top 10 Least Affordable Cities list.

As anyone who is trying to buy in Heavitree, St Leonards or Newtown will know, prices have substantially increased in these areas. Although I’m sure Waitrose has had a positive affect on the local area, I don’t think it can be the sole contributor to the price rises. There are several other factors that come into play. Over the last couple of years, not only has Exeter become a very desirable place to live, but some of the local schools have improved. Also, commuting into the city from the outlying villages has become increasingly difficult. Adding all these factors into the mix might help to explain why Heavitree is becoming more desirable and house prices seem to be continually rising.

Do feel free to contact us for more information on house prices and values. We would be more than happy to have a chat about any questions you may have.