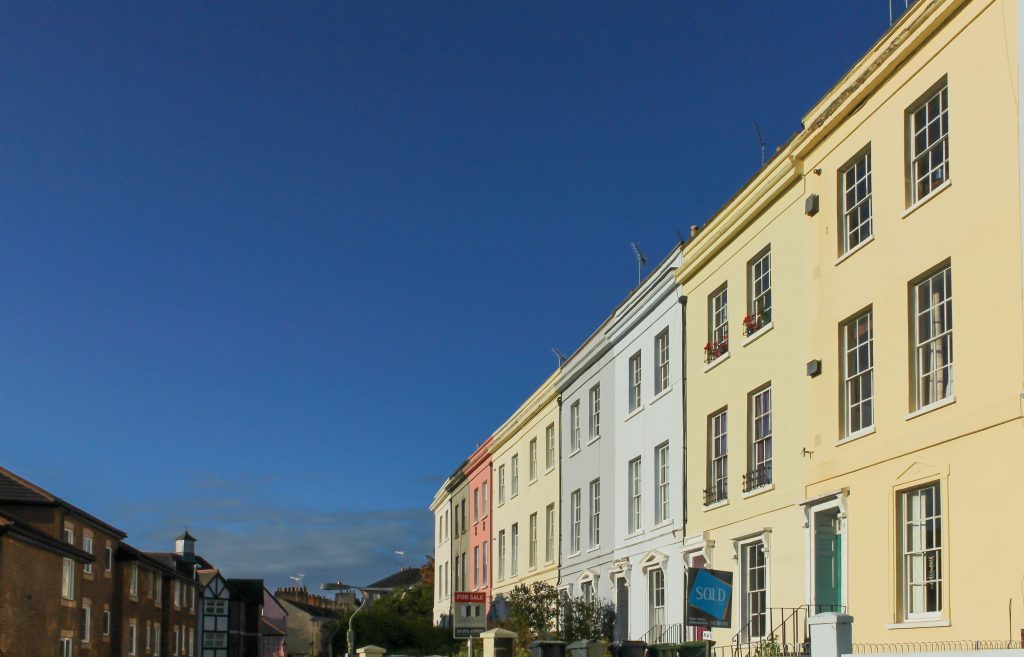 BUYING A FLAT IN EXETER – READ THIS FIRST!

Until now, buying and owning a flat in Exeter has been fairly straightforward. However, new legislation introduced in February this year (2016) has complicated matters for those owning flats in converted houses or above shops.

In a bid to ensure minimum standards are reached, Exeter City Council have introduced mandatory licensing for many flats. Flats that are affected include:

· Flats in converted buildings that do not comply with 1991 Building Regulations (or later) and more than 33% are rented out.

· Flats above shops that are rented out.

Whilst this might be reassuring for the occupiers of affected buildings, for landlords or owners it is proving to be an issue. A 5 year license is set to cost over £860 rising on a sliding scale, depending on the number of flats in the building. At the moment, purpose built blocks of flats are not included. If landlords fail to apply for a license, then a further £300 additional fee will be payable !

We understand that this is causing quite a stir amongst owners in some blocks and mortgage companies may refuse to lend on properties that are not compliant. The prospect of having to stump up several hundred pounds because your neighbour has decided to rent their flat out is never going to be popular. On top of the cost of the license, many buildings will inevitably need improvements, such as the installation of fire alarms, fire doors and escape routes. The costs are likely to run into thousands of pounds for some owners.

So, if buying a flat that you think is likely to be affected, don’t hold back in asking for details of the license at an early stage. Even if a license is in place, it will only last for 5 years and is likely to have long term implications. It is also worth noting that the license is assigned to the person responsible for the management of the block, so if you are buying from that person, a new license, together with the fee, is likely to be needed.

Full information can be obtained from the Exeter City Council Website: