One of the most highly sought-after areas of Exeter, Heavitree offers both the convenience of close proximity to the city centre, as well as easy access to the M5 and the A30. With its own high street, this area enjoys many amenities including a Tesco Express with fuel station, Co-op supermarket, bakery, florist, pharmacy, hairdressers, nail salon, jewellers, charity shops, doctors’ surgery, dentist surgery, churches, pubs, takeaways and many more. Situated behind Fore Street is the very popular Heavitree pleasure ground, which attracts many visitors with it’s summer paddling pools, children’s play park, skate park and tennis courts. The grounds also boast a community group named ‘Park Life Heavitree’, who support the local community and aim to people together by running monthly events.

As with many of the areas in Exeter, there are a wide range of styles of housing within Heavitree. This makes it a popular choice for a wide variety of buyers, especially those working at the RD&E hospital and the Met Office which are both nearby. The many examples of 1930’s semi detached properties with generously-sized gardens also attract many families. There are also some post-war properties, a converted drill hall, modern properties and bungalows. 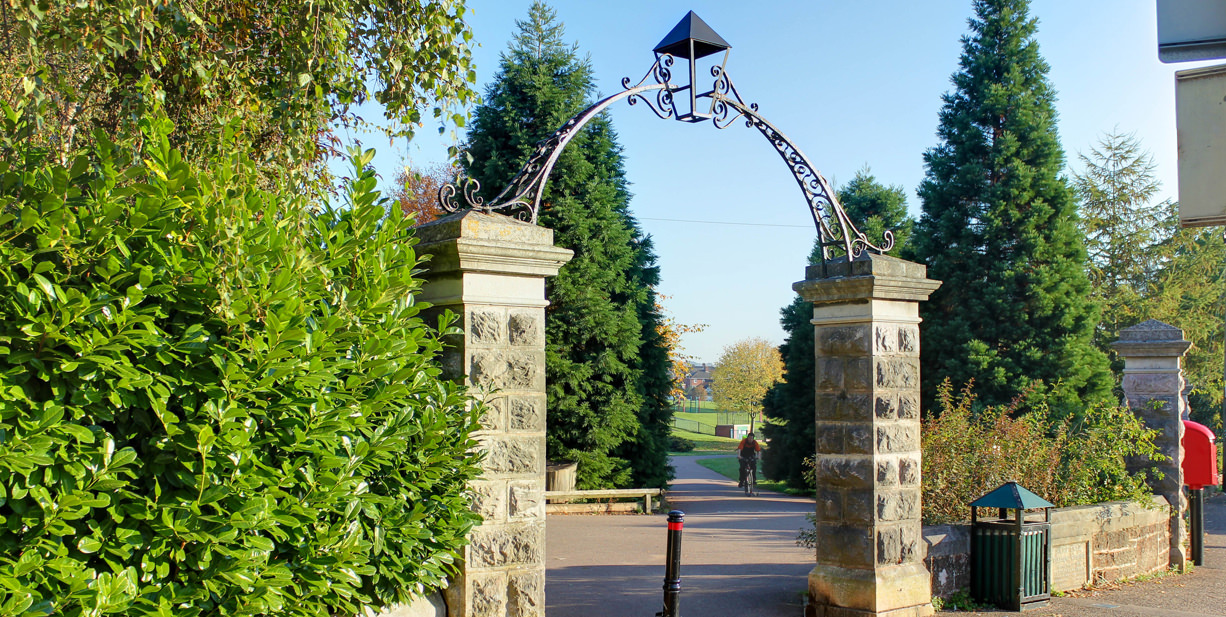 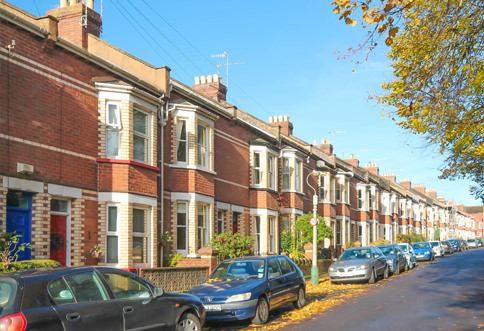 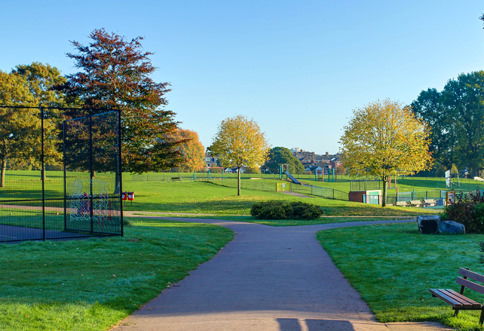 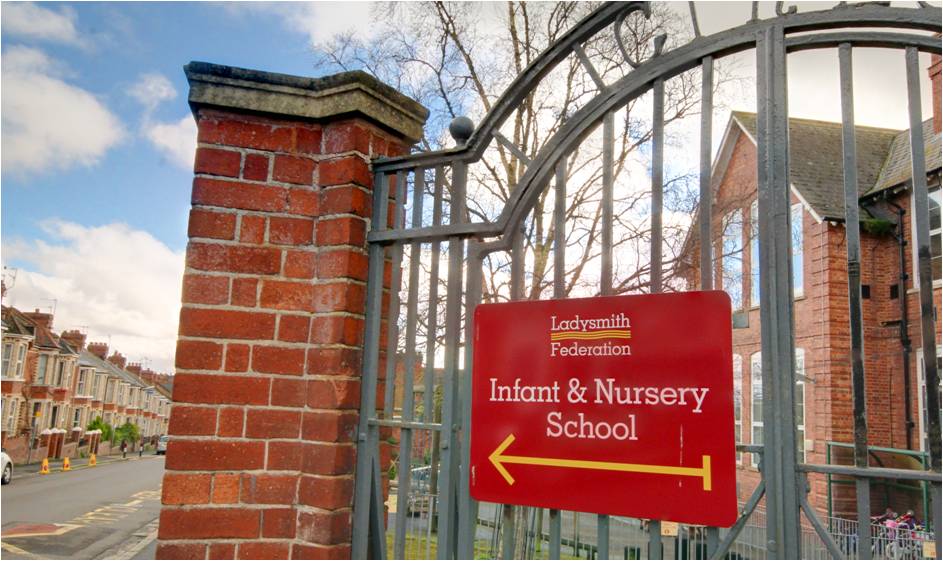 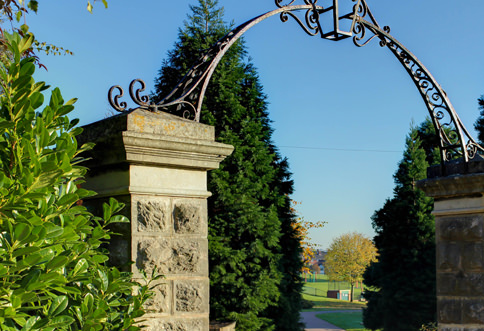 Let Southgate Estates know exactly what you are looking for so that new property details can be sent to you as soon as they are available.

The Southgate Estates marketing package is designed to maximise the potential of your home and is competitively priced.