Kings Heath and Clyst Heath are modern developments situated on the southern outskirts of the City of Exeter offering easy access to Exeter Business & Science Parks, Exeter City Centre and the M5 (junction 30). Close by there is also a Tesco Extra, a small retail park and Sowton Business Park.

Broadfields is a popular residential area, located slightly closer to the City Centre on the opposite side of Rydon Lane to Kings Heath, between Woodwater Lane and the Honiton Road. It is within close proximity of local primary and secondary schools, shops and supermarkets and has good bus and train links to Exeter’s city centre. This area is also ideally placed for access to the RD&E hospital, Pynes Hill Business Park, the M5 motorway and the Met Office.

Properties in Clyst Heath and Kings Heath were built in approximately 2006/7 and consist of a variety of styles including coach houses, flats, apartments, town houses and detached family homes. There is a mixture of owner occupied and rented properties. Broadfields consists of housing built in the 1970’s/80’s. There are a variety of styles including bungalows, semi-detached and detached properties, mostly consisting of 3 beds and above.  It is a popular area for families due to its close proximity to St Peter’s secondary school. 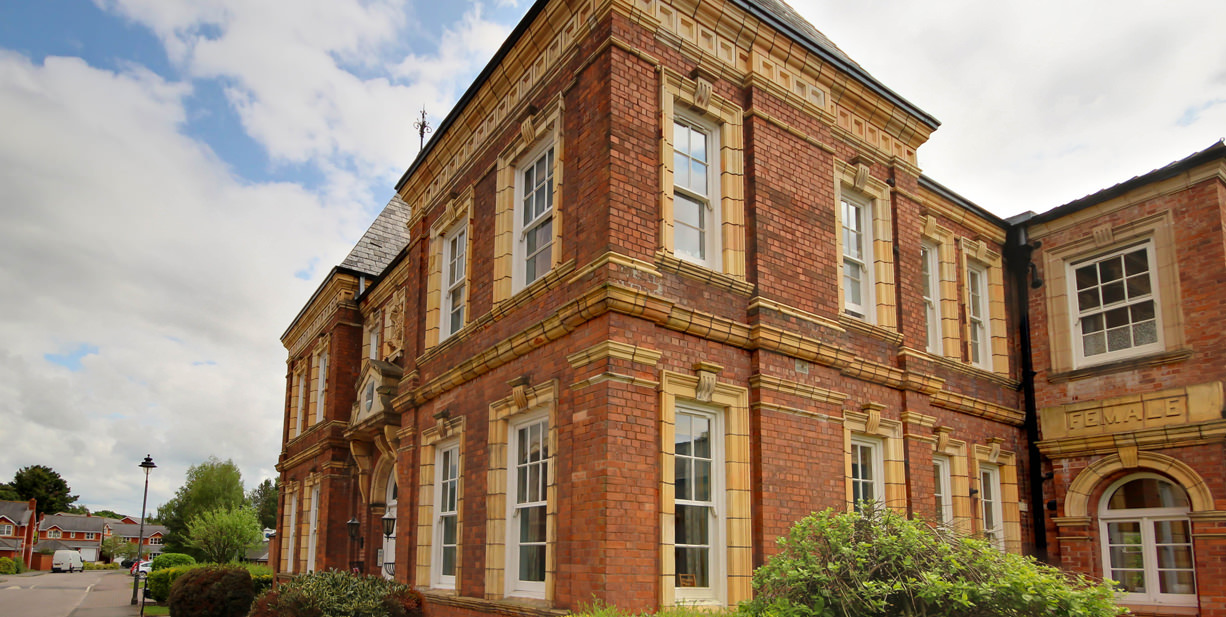 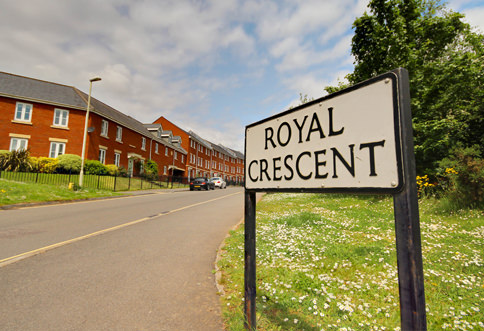 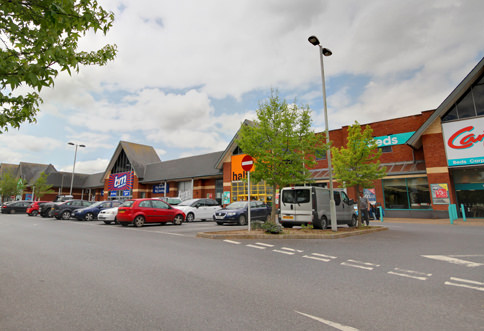 Let us now exactly what you are looking for and we can send you details for properties in and around Exeter as soon as they become available.

From the moment Southgate Estates are called in for a valuation to the day of completion, our dedicated team of specialists will be there to help you through the process and to make your move run as smoothly as possible.