Collectively known as the electoral ward of Kenn Valley; Kenton, Powderham, Exminster, Dunchideock, Ide and Shillingford St George occupy a broad spread across the West and South of Exeter. Starcross, whilst not a part of Kenn Valley, is often included due to its proximity. For many, Kenn Valley is fast becoming the destination of choice for families and professionals who want to keep the hustle and bustle of Exeter at arms’ length whilst maintaining acceptable access to the M5 and A38.

Now enveloped by a modernised suburb, the once canal village of Exminster enjoys breath taking Estuary views, 14th century heritage and highly regarded property. Powderham, Kenton and Starcross remain as small rural hamlets linked by the A379, forming one of the main arteries to coastal towns including the seaside holiday resorts of Dawlish Warren & Dawlish. For those looking to move further from the coast and into the country, Ide and Dunchideock each share pubs, convenience stores, schools and churches in a typically Devonian setting. The shoreline hamlet of Starcross was predominantly known for its ferry crossing to Exmouth. 1846 saw the birth of the local station by South Devon Railway, bringing tourism and a public goods exchange, which even now enables easy commute by train to Exeter, Plymouth and beyond.

With such a varying degree of landscape, each area within Kenn Valley has its own clear identity. Generally speaking, properties range from early 1300s to present date but one would expect to find quaint character properties as opposed to residential estates (with the exception of Exminster and Starcross). Naturally, there are areas of infill and minor development which have sprung-up over the years but by-in-large those who seek individual rustic charm need look no further. Properties vary from Devon long-houses, thatched stone cottages, late 19th century mid terraces to the occasional contemporary self-build. 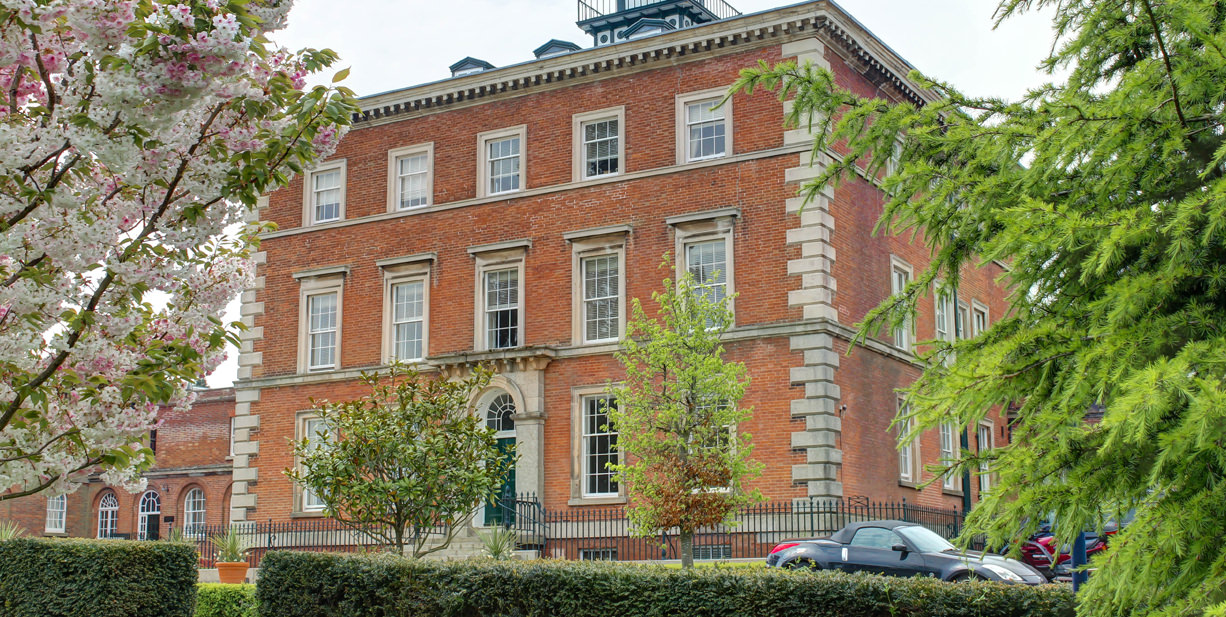 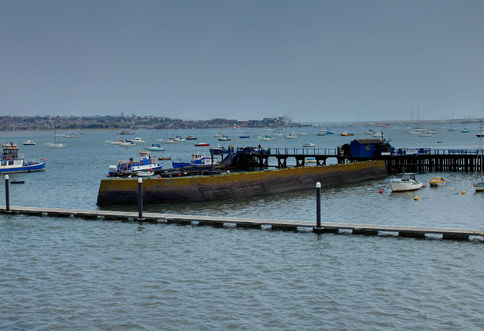 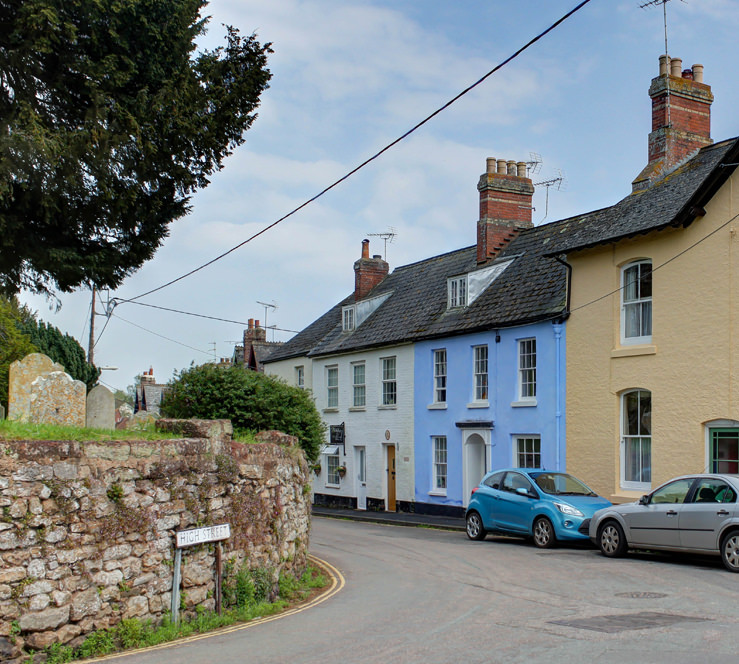 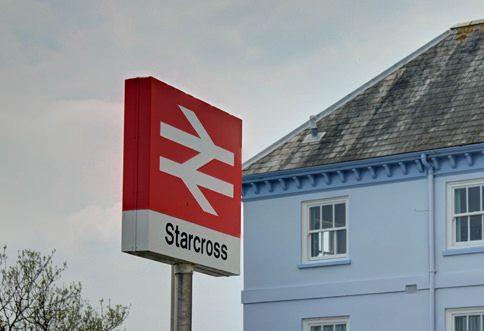 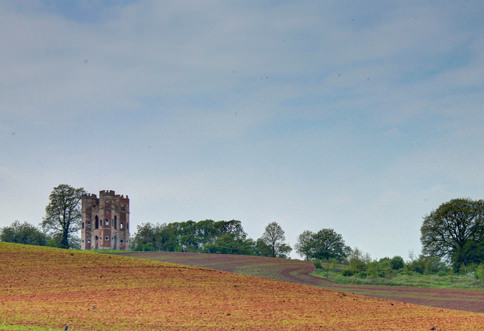 Let us now exactly what you are looking for and we can send you details for properties in and around Exeter as soon as they become available.

The Southgate Estates marketing package is designed to maximise the potential of your home and is competitively priced.